In the summer of 2006, a hardworking and resourceful young man named Jason Lajeunesse founded a small building & remodeling company in Southern New Hampshire as a general contractor. Inspired by his father’s career work in the industry, and needing to reinvent himself in a tough economy, Jason boldly founded JDL Building & Remodeling as a solopreneur.

By doing quality work, being extremely communicative with clients, and keeping his promises, Jason soon developed a small and successful business.

Three years later, Jason’s wife’s cousin Charles Knight left his own carpentry start-up to join JDL as Jay’s “right-hand man.” The addition of Chuck enabled key support for the growth of the organization.

Today, JDL is a respected full-service Seacoast firm that employs an impressive 20 full-time staffers, and continues to grow.

By focusing on the basics of honesty, thoroughness, and conscientiousness, plus going beyond to help those less fortunate, JDL Building & Remodeling has forged a reputation for best-in-class professionalism and community leadership.

2006 – JDL Building & Remodeling is established out of Salem, NH as a NH Limited Liability Company and as a Massachusetts Foreign LLC

2013 – JDL donates its services and staff to complete their first community project, a.k.a. “The Bowie House”

2014 – JDL donates its services and staff to complete their second community project, a.k.a. “The Barn Project” 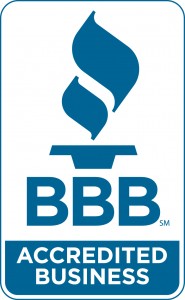 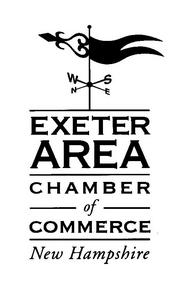 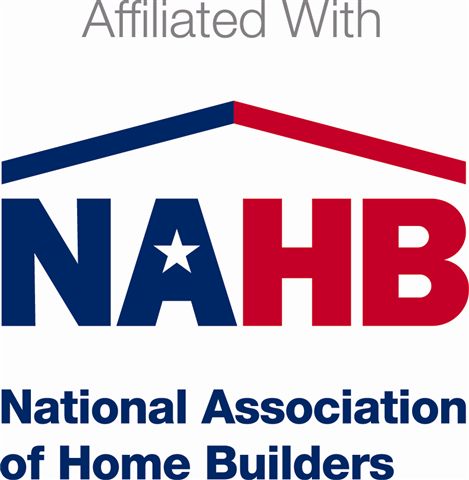 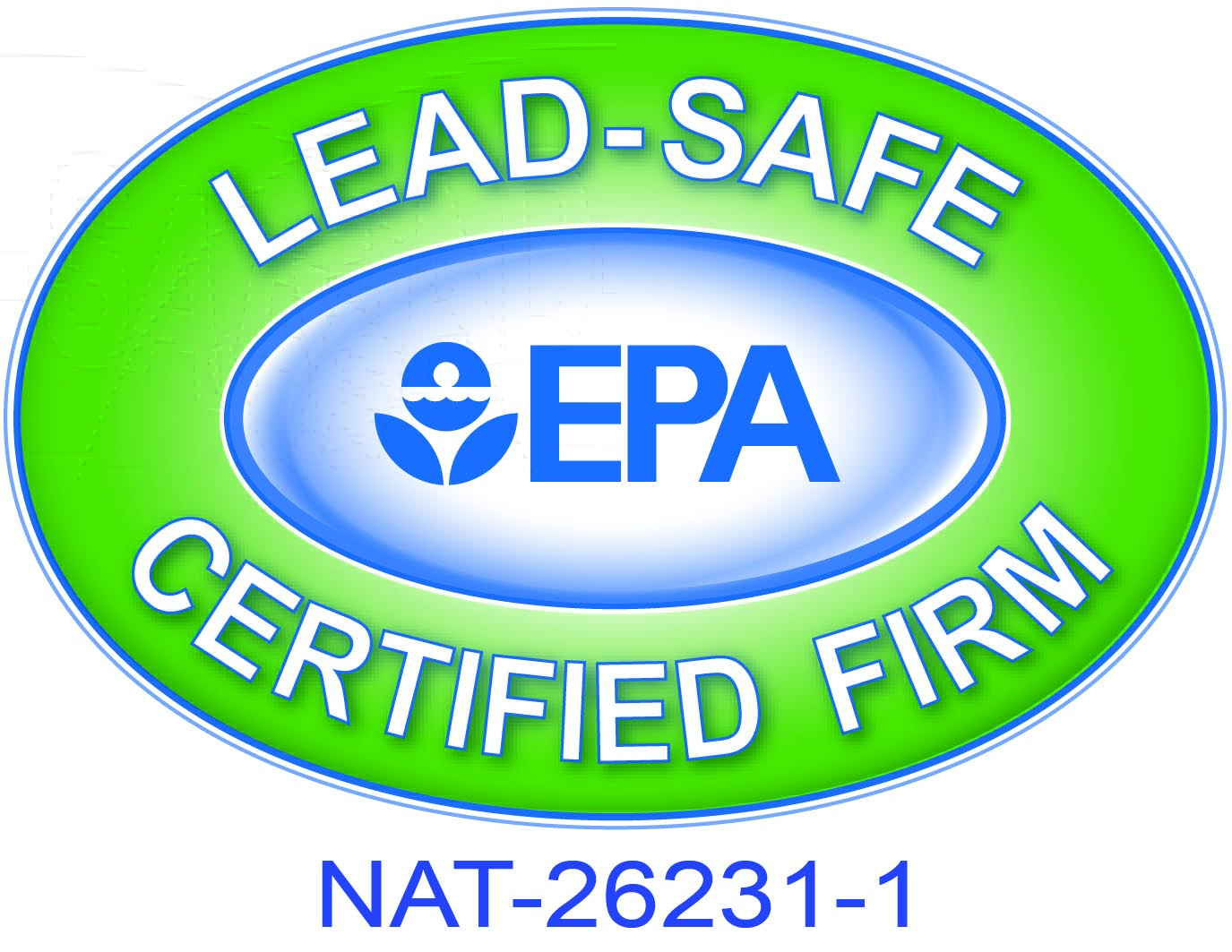 JDL welcomes new clients
with a special promotion for every project.
Pick your Dream Project,
and find your FREE Offer. 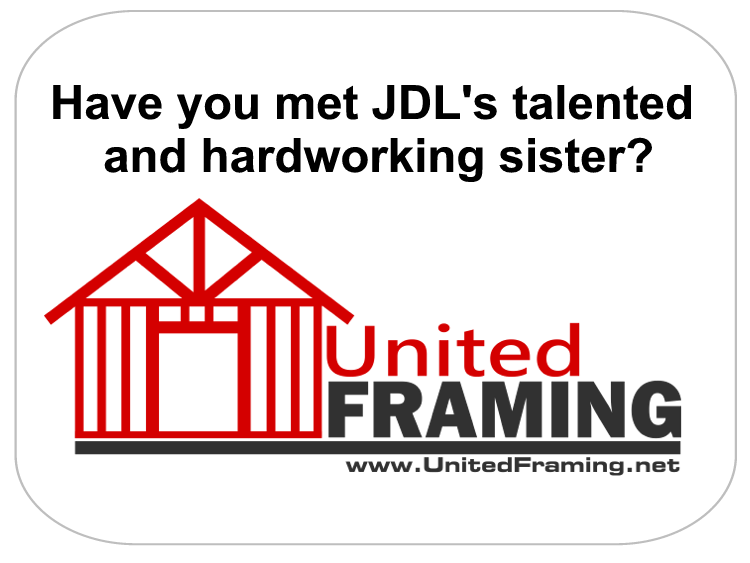 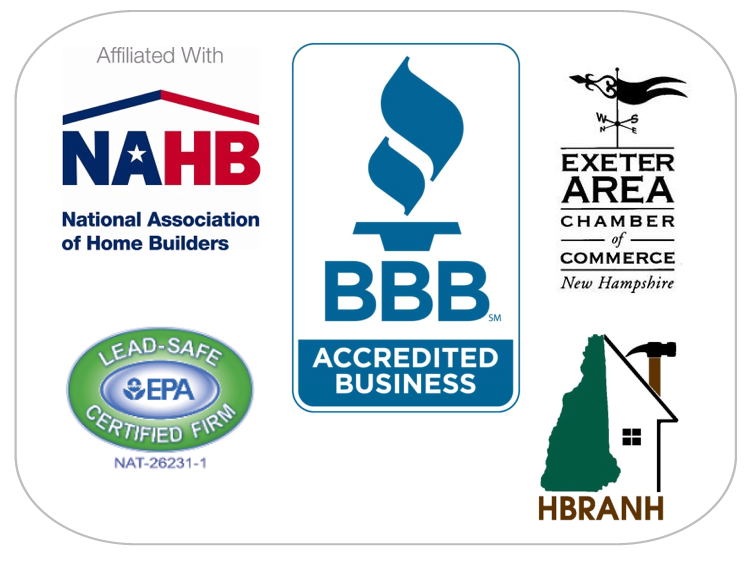